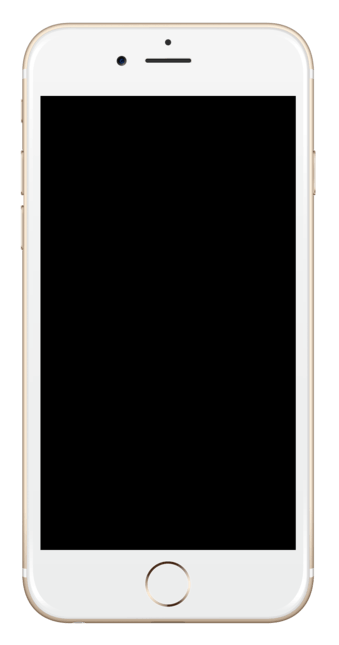 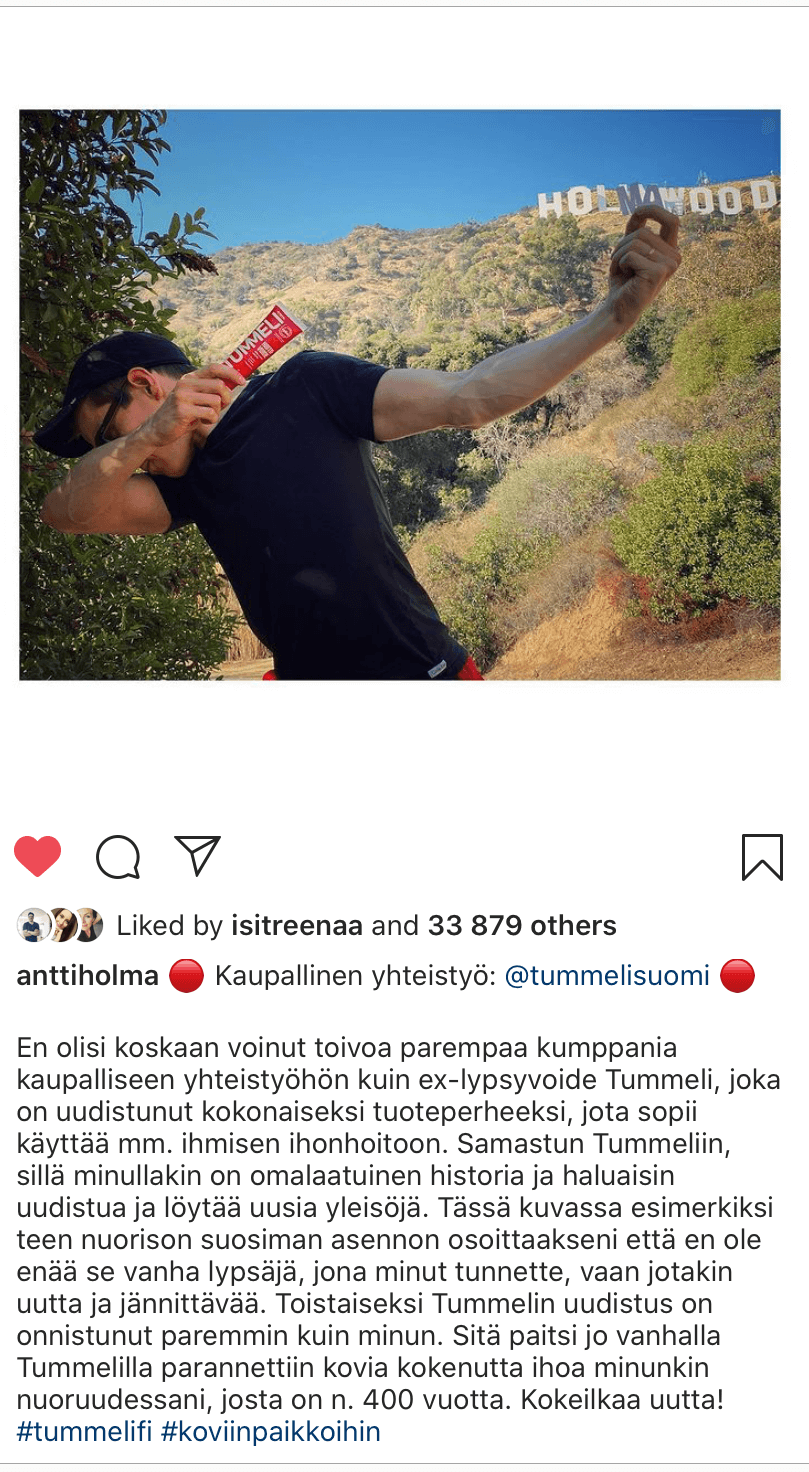 A successful influencer marketing campaign creates conversation even after months

Traditional Tummeli lotion got a brand new look in the autumn of 2O2O and two of Finland’s most well known faces, Maria Veitola and Antti Holma were chosen to be a part of the new launch. The aim of the campaign was to remind people of Tummeli and rebrand it also for the younger generation, as well as to find new uses for the products.

In the content created, the influencers shared tips on using the products taking advantage of storytelling and in the case of Antti also using dark humour. Especially after Antti’s post, his followers got thrilled about Tummeli, describing the posts on Instagram as well as on Jodel as the “best collaboration of all time”. His content gave people laughter, enchantment, raised conversation and brought the products back into our minds to be relevant again. The campaign had a direct impact on Tummeli’s sales.

The campaign received phenomenal feedback and this can also be seen from the multiple thank you messages which Tummeli received directly into their inbox! The product which has already been around for quite some time was relaunched quite unexpectedly, which again added to the received attention. The recipe for a successful influencer collaboration included brilliant brand matches, surprise elements and the courage to give the influencers the freedom to create bold content.

“We were really surprised by the amount of positive feedback which the campaign received. Tummeli got plenty of thank you messages. The campaign has surprised, delighted and made people laugh. And laughter is something we all need right now.“ 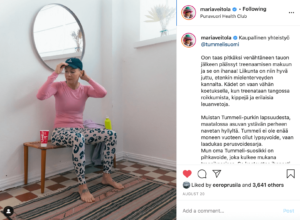 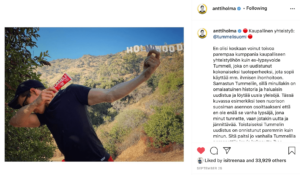 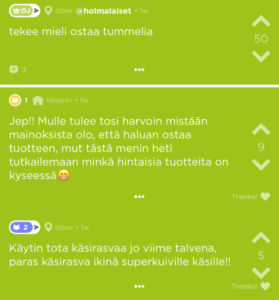 What would your campaign look like? Find out!
This site uses cookies to improve your experience. If you continue to use this site, you consent to our use of cookies. Accept Read more
GDPR and Cookies
Necessary Always Enabled